Back to the Future Electrics is a new electric bike distributer. The client wanted to take inspiration from the past, as well as from the idea that electric motors are an idea whose time has returned. 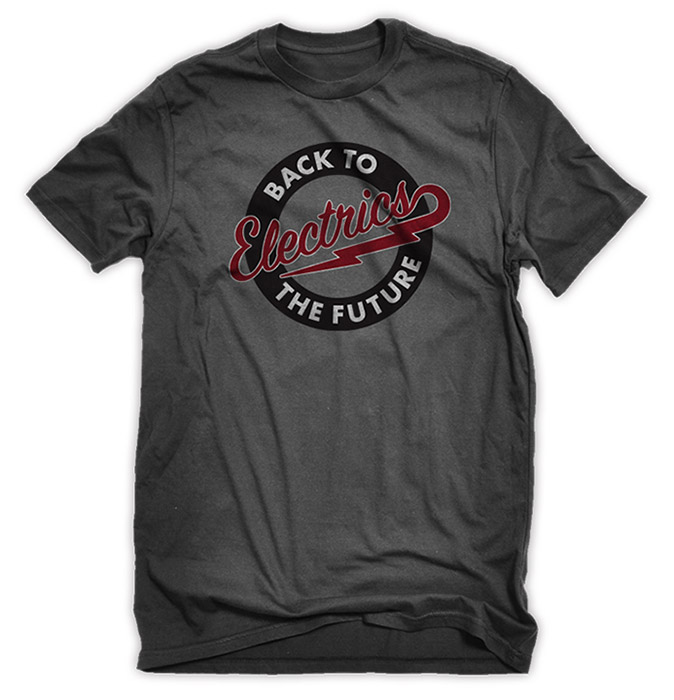 During the kickoff meeting, he mentioned the possibility of pop-up shops, and a vintage step-van he had his eye on. One of my challenges was to gracefully integrate a jagged electric bolt into the flowing script. 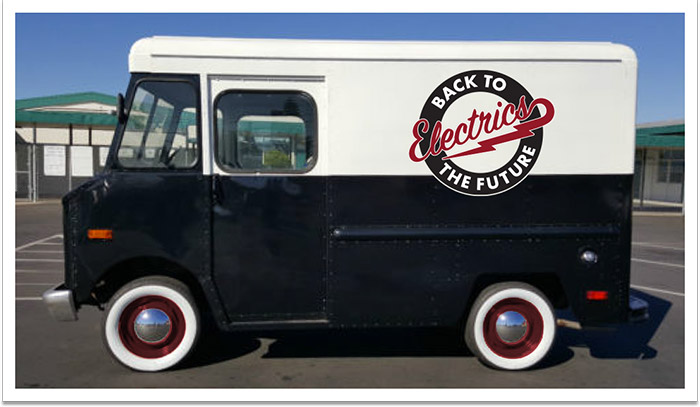